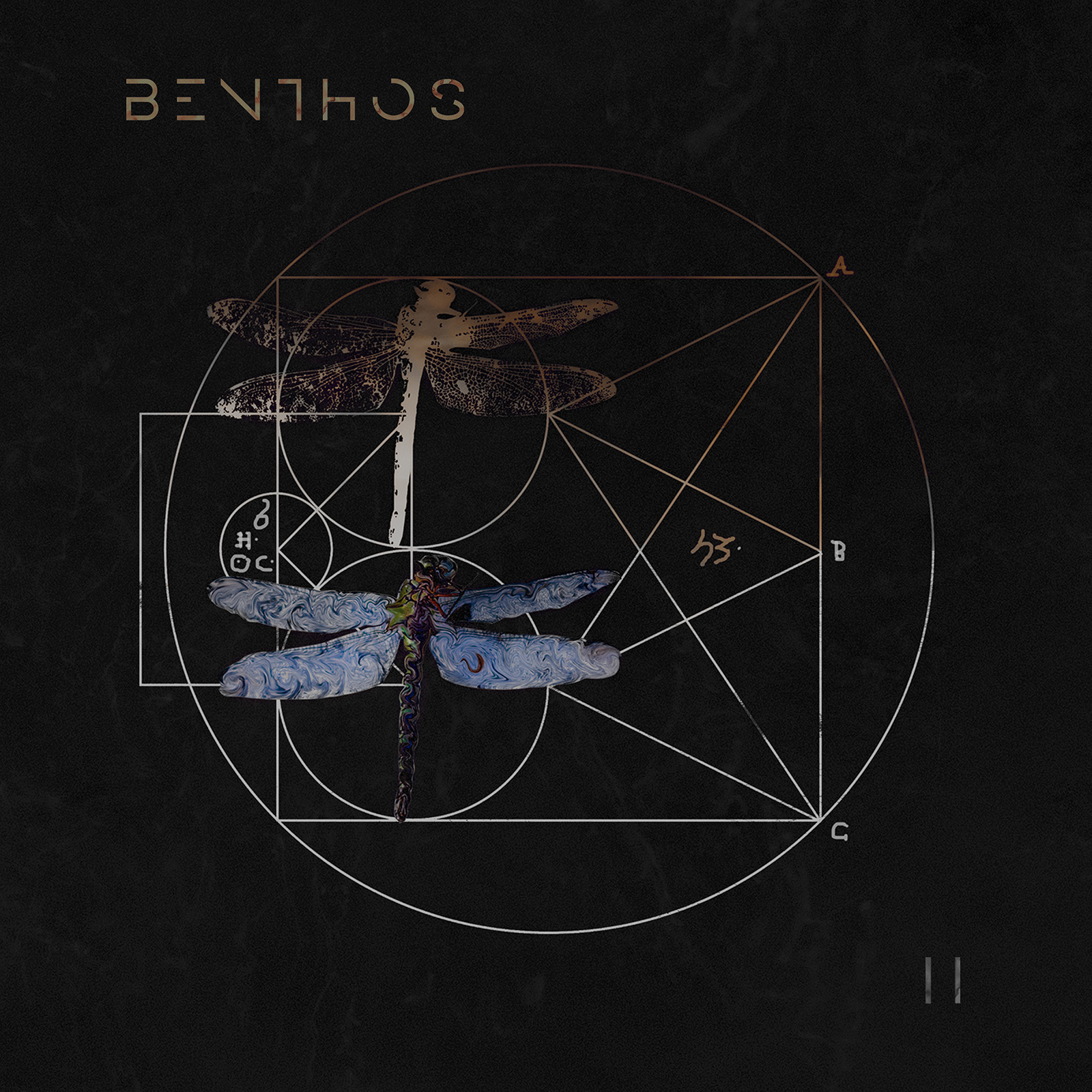 Italian progressive metal band Benthos formed in 2018 and has refined their style over the past few years into a mix of soaring melodic instrumentation and more complex heavy rhythms.  With two of its members having gone to The Guiseppe Verdi Conservatory of Music, the band brings a bit more of the progressive influence on their debut II than some of the others out there that fall under this same categorization.  Although having this type of technical ability and background doesn’t always translate over to material that resonates with those that aren’t musicians, but these guys have managed to do that throughout II.  It packs a lot of elements into a compact thirty-minute run-time, and while there’s still room for Benthos to expand upon some of their ideas and become even more unique this is still a fantastic starting point.

While I enjoy a lot of technically complex metal bands, I’ve sometimes described them as best appreciated by other musicians as they haven’t always had the hooks for those that don’t care about time signatures or other compositional elements.  Benthos strikes a good balance between the two, and what you may initially notice is with how melodic their foundation is they often channel just as much alternative and progressive rock as metal.  Opener “Cartesio” gives listeners a pretty good idea of the soaring melodies and rhythmic variations they can expect from the rest of the album, as you’re greeted with airier grooves that have a heavier backbone, coming across like Karnivool or A Perfect Circle with a little bit of modern progressive metal as well.  When Benthos want to double down on the heavy factor, they are more than capable of doing so, as songs like “Talk To Me, Dragonfly!” shift towards an almost death metal tonality at certain points, yet there’s always a rock edge to the instrumentation.  The progressive elements come through in how often the band switches gears and the technicality on display when the speed picks up, but there are also some simpler hooks that will stick with listeners.  Despite the shorter run-time, there’s a lot happening one each track and it might take a few spins to truly get a feel for everything happening on each song.  Admittedly while the emphasis on mellower textures and soaring atmospherics mixed with the heavier moments do differentiate Benthos from the usual djent and Meshuggah worship that a lot of progressive metal falls into, they still remind me of a lot of other post hardcore and alternative rock bands at times and there is room to further develop both sides into a truly distinctive entity.

Mirroring the instrumentation, the vocals are mostly oriented on clean singing that soars towards the sky with the occasional harsher passage.  This is one of my favorite aspects of II, as

Gabriele Landillo has a voice that is able to explore a lot of mellower textures yet still have a powerful and commanding presence that draws you in over the course of each song.  During some moments his tone comes through as more ethereal, and it contributes significantly to the overall atmosphere.  When the screams and growls kick in it adds some noticeably abrasive tones into the mix, coming in quickly to up the intensity before the singing takes back over.  Here Benthos channels a bit of Between the Buried and Me, but they take in a different direction overall.  Although his pitch isn’t quite the same, some moments brought Anthony Green and some other singers of that type to mind, and the performance remains engaging from beginning to end.

Benthos should be proud of what they’ve achieved on this debut, even if it sometimes sounds like the best is still to come.  They’ve already been able to really blur the lines between progressive rock and metal with the melodies bringing some alternative rock and post hardcore style hooks into the technical shredding and grooves.  It does feel like there’s room to further define where the harsher vocals fit in the context of their ideas and push the fusion of these light and abrasive elements further, but I’ve still found myself drawn back again and again to these tracks and am sure many of you will feel the same after you give it a go.  II is available from Eclipse Records.