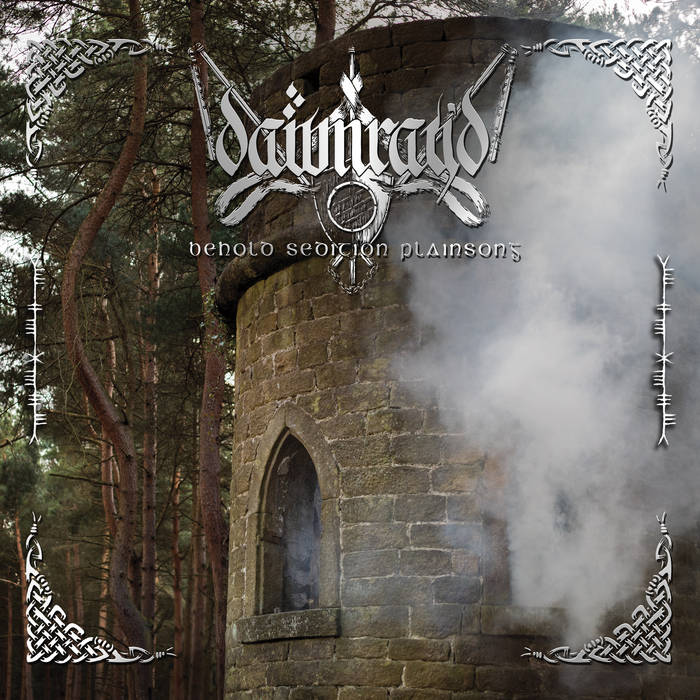 What I Like: As a huge fan of A Forest Of Stars, I am such a sucker when it comes to utilizing strings within the black metal genre. If you feel the same, Dawn Ray'd should be right up your alley. Take that same ethereal, melodious approach to composition, but with a heaping dose of traditional black metal vocals, and you end up with one of the most haunting albums of the year. Behold Sedition Plainsong is an absolute wonder of balance when it comes to mixing the ugly and the beautiful. Folky acoustic guitars and sorrowful violins are offset perfectly by icy cold production and grim howls of rebellion.

Critiques: It runs just a tad too long and suffers here and there from repetition, but overall these end up being pretty minor complaints.

The Verdict: Behold Sedition Plainsong is a stunning work of both atmosphere and intensity that really stands out in a year that hasn't wowed me with too many great black metal releases. Dawn Ray'd are a band I will certainly be adding to me list of groups to watch for in the future.

Flight's Fav's: The Smell Of Ancient Dust, Like Soke Into Fog, Until The Forge Goes Cold