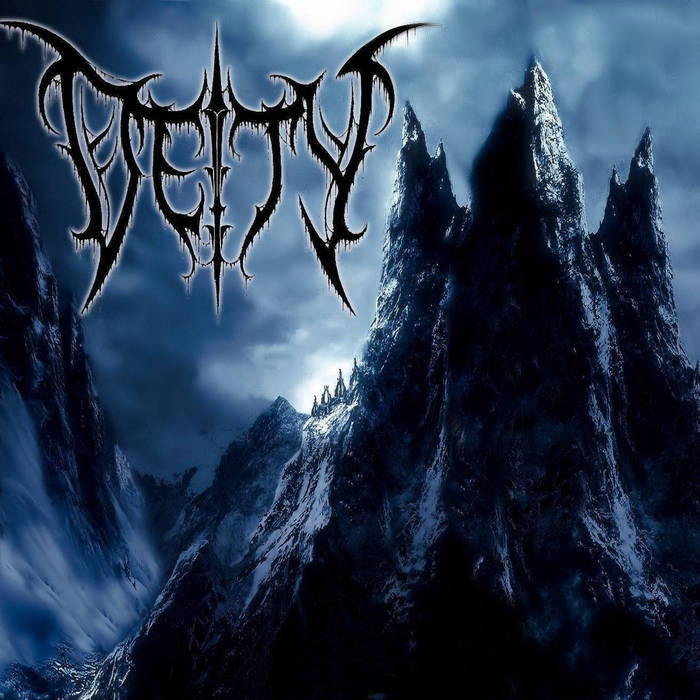 What I Like: Deity displays an impressive level of versatility on Beginning Of Extinction.  The band's default mode revolves mainly around lengthy, riff-driven crushers aided by the technical session drumming of Cryptopsy's Flo Mournier.  These tracks truly traverse an admirable number of twists and turns that will keep you guessing, and also get you doing that side-to-side headbanging along with the crashing cymbals.  You know what I'm talking about.  But Deity doesn't stop there.  As if to further prove their worth as a progressive band, "From Which We Came, We Now Return" (arguably my favorite track) and "In Time" keep the hefty runtimes while ditching the brutal vocals altogether.  And whether raging war with distortion on the former or going softer with acoustic on the latter, the resulting instrumental compositions are quite powerful.

Critiques: As is often the case, there's some room for trimming.  Particularly a few of the outros seem to drag on a few measures too long.  I also feel like the vocals could benefit from a little more variety to match the music, even though I'm relatively fond of them already.

The Verdict:  A series of highly versatile and heavy tracks that manage to justify their lengths and make it look easy.  Pick the album up today and watch for these guys live in the near future.

Flight's Fav's: From Which We Came, We Now Return, Illuminate The Unwilling, In Turmoil We Rise