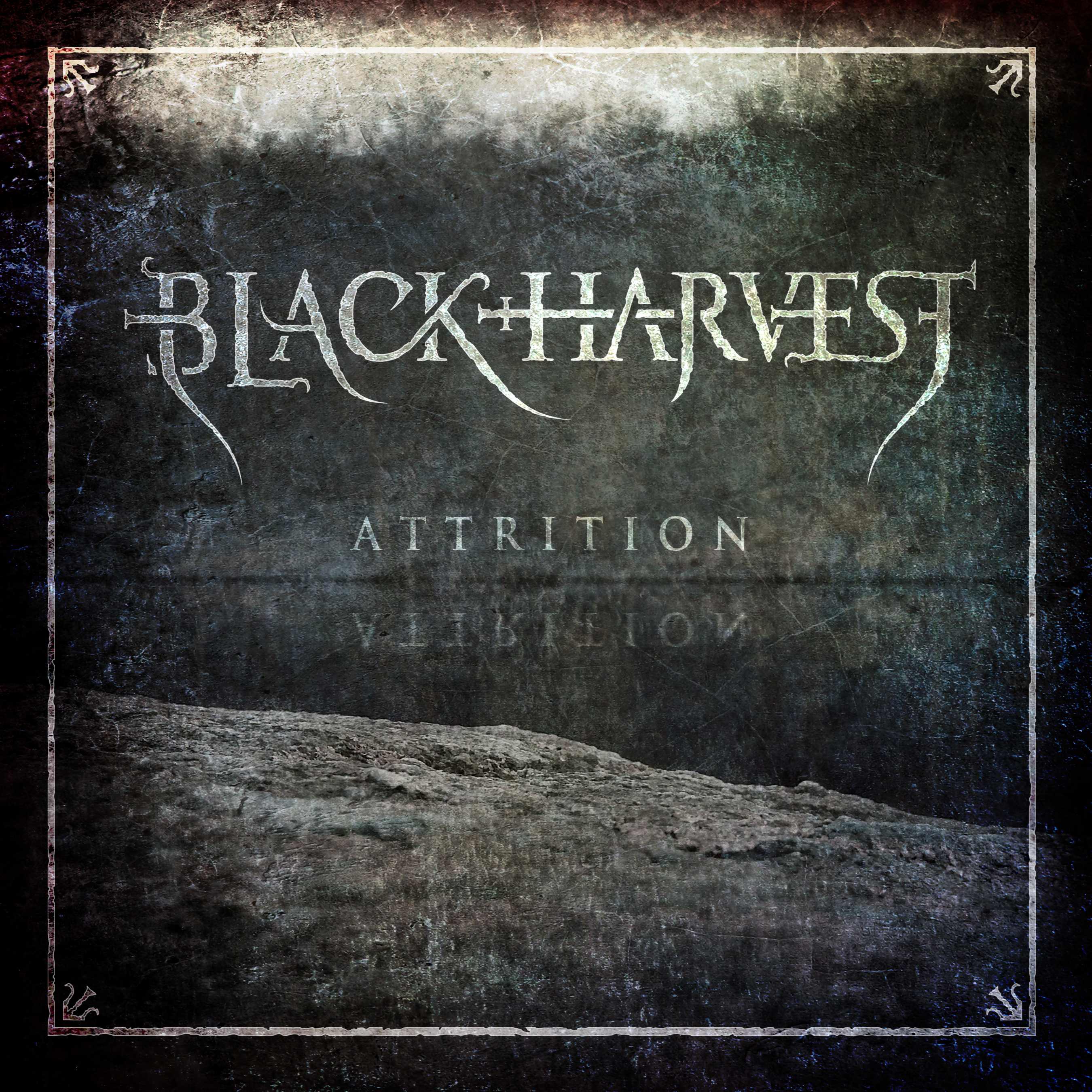 What I Like: There are a number of aspects of Black Harvest that drew my interest when I initially discovered Abject.  For one, it is a project with extremely technical undertones.  This has not changed a bit with Attrition, as those familiar with Imperial Triumphant may have surmised.  Kicking things off with "Denial" provides the listener with a maniacal approach to both drums and guitar.  The pace will amp up to 120 mph only to come to an abrupt and grinding halt, and the blackened tremolo lines battle their way through a chaotic crucible.

This alone is not unfamiliar to me given my love for all things mathy and aggressive, but in addition to the proficient musicanship Black Harvest has a pretty signature sound as a whole package.  The choices of distortion, melding of atonal with melody, and even the specific inflection of the blackened growls all come together in a way that just feels unique to the project.  I think that the closest comparison would be Ur Draugr, but the pacing is still different and you don't find too many soaring, folky melodies or guitar solos on an Ur Draugr album.  The Opethian acoustic guitar interludes and chorals (my god, the opening of "Capture") are also nice touches.

Critiques: Definitely give this one a few listens, as there is plenty to take in that may not be obvious at first.  I might say that there are a few Krallice-y moments that drag a little, but I may just need to spend a little more time with this miyself.

The Verdict: A very impressive release on all fronts; one with powerful performances, adventurous songwriting, and plenty of curb appeal to boot.  Get it today.