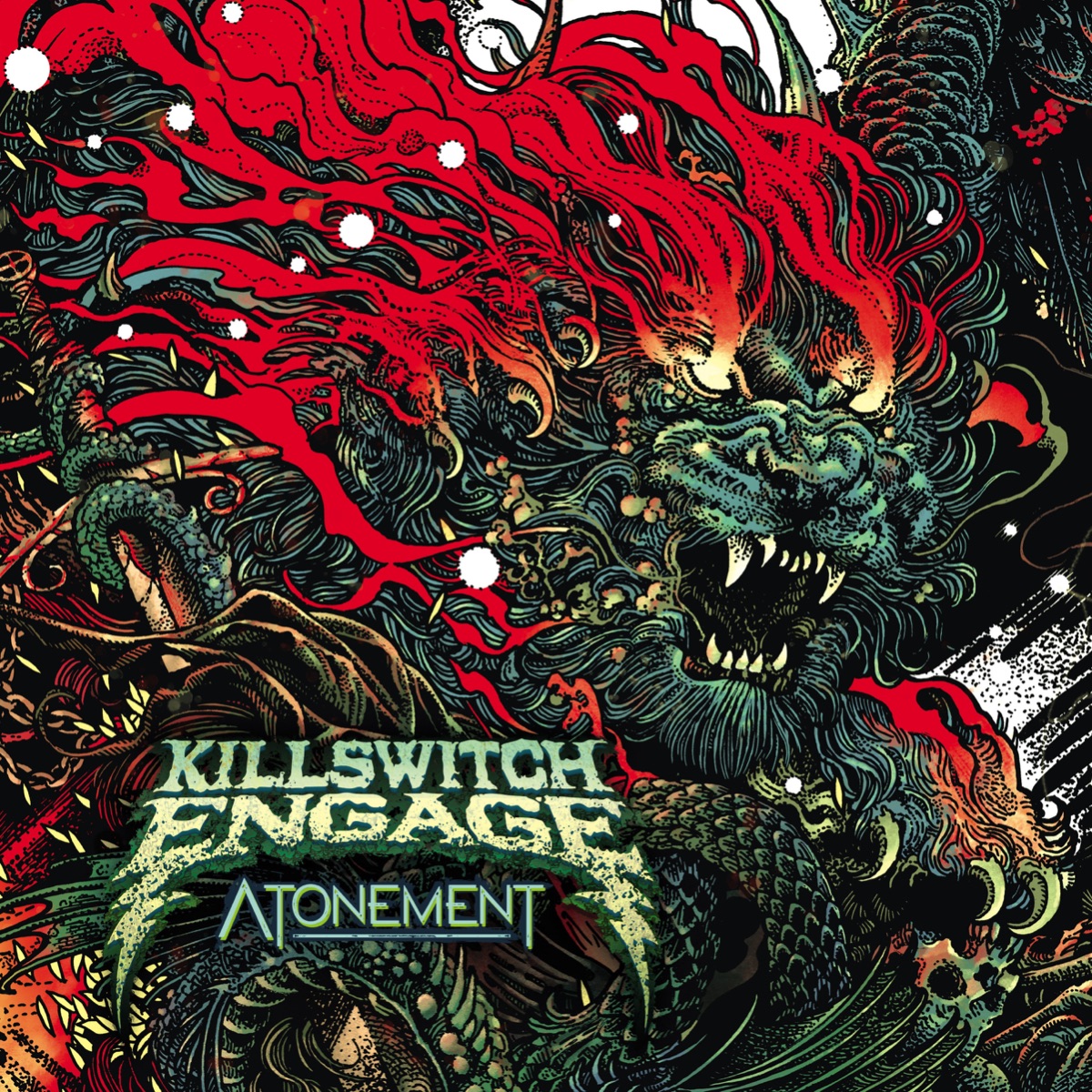 The Pitch: Metalcore legends Killswitch Engage are at it again with another new album via Metal Blade Records, and it may be among their best.

What I Like: I was a huge fan of these guys when Alive Or Just Breathing came out. "Last Serenade" was my jam. I always prefered Jesse on vocals, and while I enjoyed The End Of Heartache, I largely fell out with them after that until Jesse's return a few years ago. But even then, Disarm The Descent and Incarnate failed to wow me. Aside from losing much of the raw heaviness of their major label debut, Killswitch's on-the-nose lyrics haven't aged well with the band members.

Now enter Atonement, and I must say, they've done a pretty darn good job of sifting out most of the cringe without losing any of their catchy, anthemic qualities. And given the stated political themes, it's even more noteworthy that the whole thing doesn't turn into a big, hamfisted mess. Better still, there are some real bangers to enjoy. "The Signal Fire" and "The Crownless King" in particular almost sound like Lamb Of God at times. Hell, the latter even features Chuck Billy of Testament. Jessie has really stepped up his game in the vocal department, and the songwriting is just damn consistent. Like the new Halloween, it almost feels like a rebooted sequel to AOJB that ignores all of the albums in between.

Critiques: They still have their moments. I swear if I hear another band say "I defy you," "We will fight," or "Take control" I'm going to copyright the phrase and start charging for it. "Bite The Hand That Feeds" is among the worst offenders, especially that cornball spoken word part. I will say that even when they put the cheese into songs like "I Can't Be The Only One," they manage to get right up to the line without stepping over it. It really taps perfectly into my angsty inner 16 year old.

The Verdict: The usual sick riffs, very consistent in quality, and some lyrical improvements all make Atonement honestly one of the band's best albums to date. I may actually buy this one... for the first time in 15 years. I'm already singing along.

Flight's Fav's: The Signal Fire, The Crownless King, I Can't Be The Only One