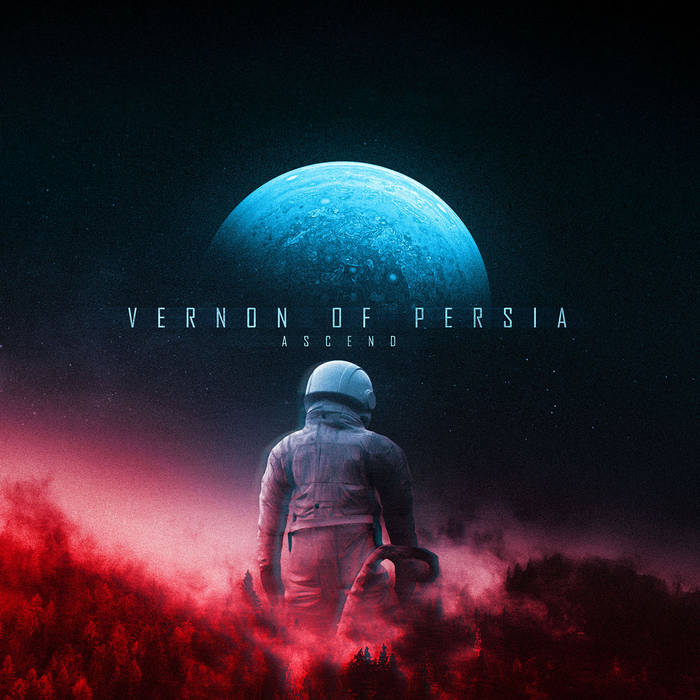 Ascend
by Vernon of Persia

What I Like: The primary strength of this album is clearly in the riffs. The djenty guitars on Ascend were heavy, proggy, and infectious enough to draw my attention in just a few seconds time. And fortunately they are consistently strong from start to finish,.I could hear parallels to everything from Architects and Textures to Born Of Osiris. Combined with the techy drumming and strong production, there is a lot to love here instrumentally. Likewise, Vernon Of Persia's harsh vocals are totally killer. I'm talking the mid-ranged snarls that make up much of opening banger "Weightless." Props too for diversity and variation in this department as well, though I do also have some concerns listed below.

Critiques: The singing and half-screamed parts could really use some work. At times (e.g. "All Through My Veins") they get a bit yowly and are really the only major detraction from my enjoyment.

The Verdict: Though at times rough around the edges in the vocal department, Ascend is an awesome little progressive metalcore release that has me watching Vernon Of Persia's name for future releases.