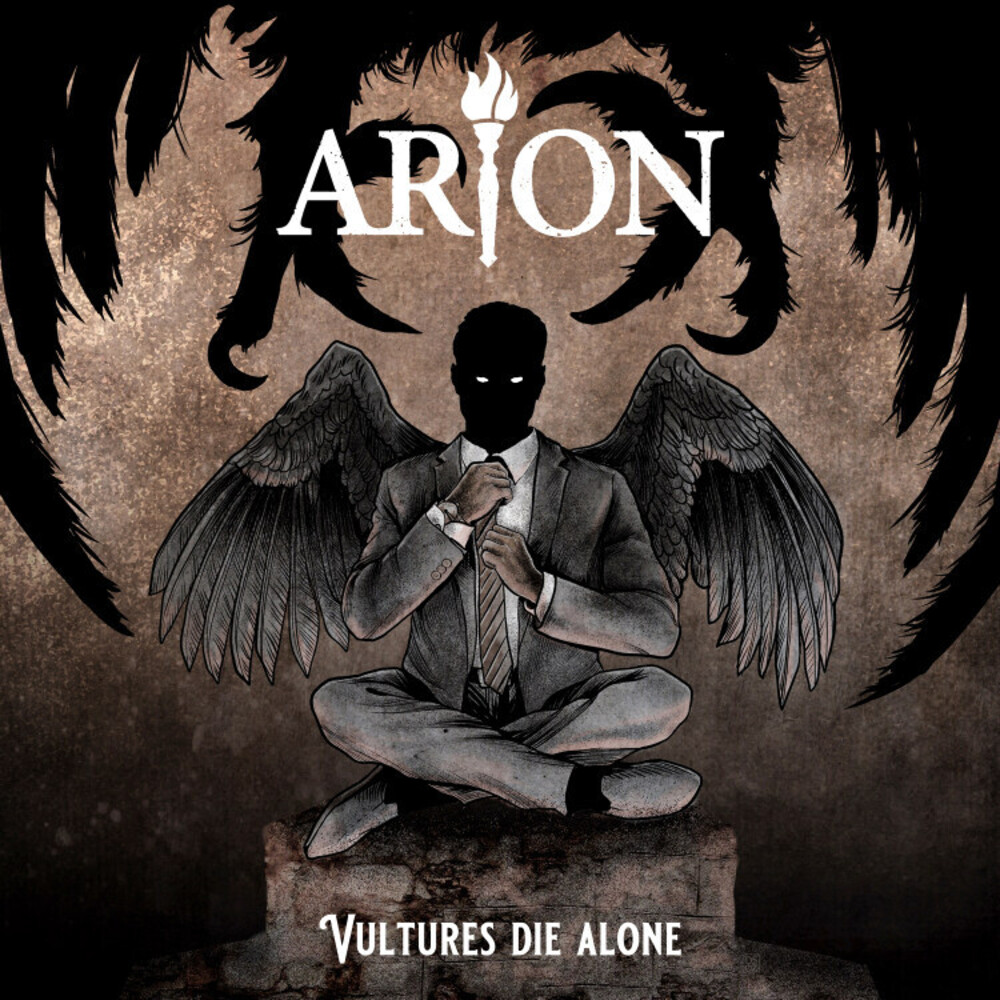 Review of ARION and their new album Vultures Die Alone via AFM Records. Finnish melodic metal band Arion originally shot into the  public eye as teenagers with the help of Finnish Eurovision qualification program UMK on their debut EP, following this up with the 2014 album “Last Of Us”, and then 2018’s “Life Is Not Beautiful” sporting the Spotify hit “At the Break of Dawn” ft Elize Ryd of Amaranthe fame. This third full length outing “Vultures Die Alone” showcases further guest appearances from Battle Beast’s Noora Louhimo and Finnish pop star Cyan Kicks. Their sound perhaps most closely resembles that of Dragonforce joined with that unmistakable finnish signature of bands like Ensiferum, MPE, and Children of Bodom given its focus on endless hooks, shredding solos, and an ever infectious throughline of fun loving synth.