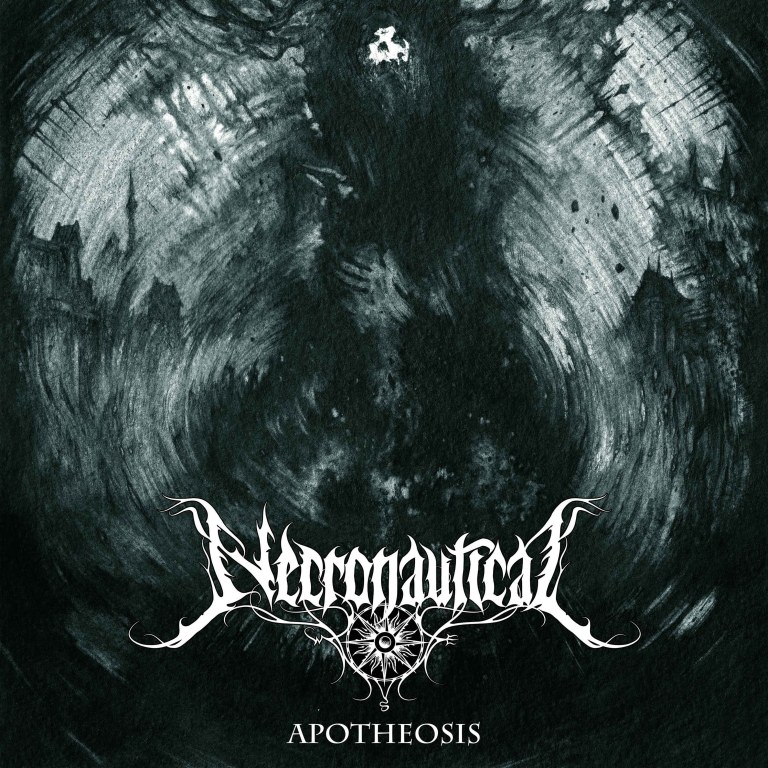 What I Like: Apotheosis represents a solid mixture of raging, blast and D-beat driven black metal a la Gorgoroth with more moody, atmospheric fare akin to projects like Borknagar. The former approach tends to be quite massive in scope, reaching even Dimmu Borgir levels of grandiosity right from the start with "All is Vanity." But don't discount slower tracks in the latter category like "Nihil Sub Sole Novum," which have their own epic feel. The monklike chanting, organ, and overall impressive walls of sound channel everything from Enslaved to Behemoth's The Satanist. Lots of great hooks on the album as well; the intro to "Lure of the Abyss" in particular combines a very "Blow Your Trumpets Gabriel" guitar riff with utterly classic leads and synths seemingly straight out of the early 90's. And the title track could have been lifted directly from At The Heart Of Winter right down to its acoustic guitar interlude. Classic icy cold aesthetic achieved.

Critiques: Each of these tracks could be a good 2 minutes shorter and end up stronger for it. It's a less egregious example of the problem, but one that still stood out from the very beginning. I also find "Totentanz" to be incredibly dull.

The Verdict: While a little uneven and bloated, Apotheosis is still one of the more engaging black metal albums I've heard in 2019. Necronautical clearly have a love for the classics in the genre, and they manage to pay tribute to a broad swathe of them over the course of this record. I plan on paying far more attention to these guys in the future.

Flight's Fav's: All is Vanity, Lure of the Abyss, Apotheosis