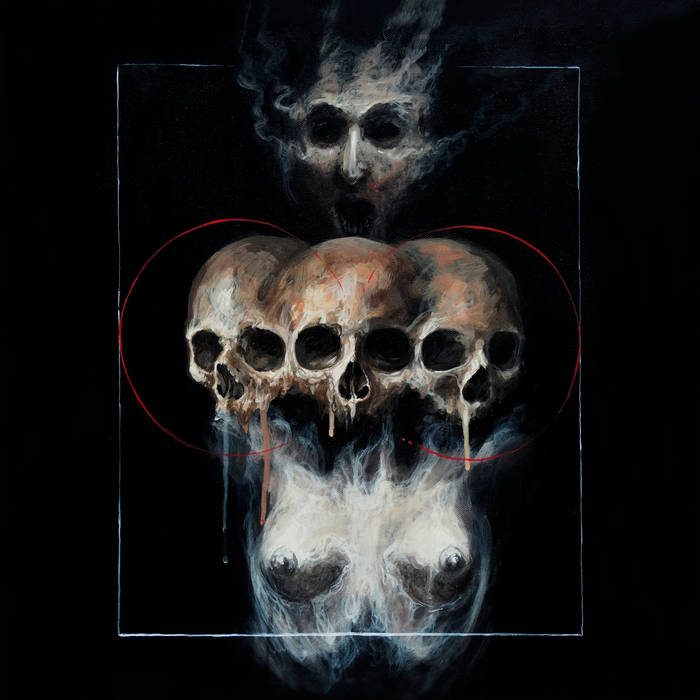 What I Like: I got into Ars Magna Umbrae with their 2017 effort Into The Inescapable Madness and was even more impressed with the follow up Lunar Ascension in 2019; comparing them to the likes of Deathspell Omega with their insidious , serpentlike guitars and thunderous drumming. And while many of those comparisons persist on Apotheosis, there are also a number of shifts in dynamics that make it stand out from its predecessors. Overall, it’s a much more atmospheric outing, opting to break up the more aggressive portions with vast bouts of instrumental tension-builders and dark ambience. In a bold move, Ars Magna Umbrae even open the album with one of these arrangements for a full 5 minutes. The result is an album that feels at times like an appropriate alternate score for Nosferatu with its lurking mist of malevolent melodies.

Critiques: As stated in my review of the previous album, I still prefer the more aggro segments to the morose and doomy ones, but that may just be a personal preference.

The Verdict: Ars Magna Umbrae continue to be a name I trust to provide quality black metal every time it comes up in my inbox. It's evil, atmospheric stuff that you shouldn't pass on if you are a fan of the genre.

Flight's Fav's: On The Wings of Divine Fires, She Who Splits The Earth, Of Divine Divergence