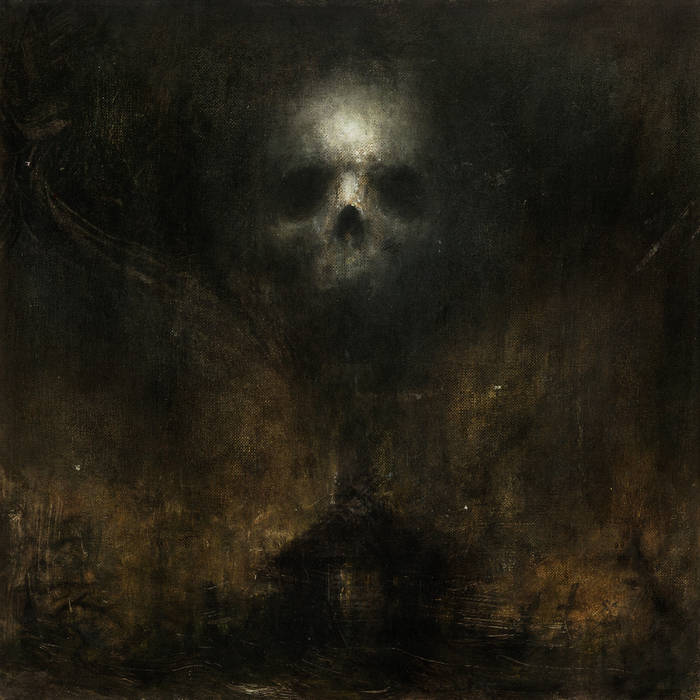 Gods Without Name
by Aoratos

What I Like: I've been a big fan of Naas Alcameth since 2015 when he dropped the stunning The Dreaming I. This stunning masterpiece of black metal nightmarescapes led me to backtrack from Akhlys to his previous work on Nightbringer, and the rest is history. Naas is a true visionary when it comes to crafting imposing atmosphere on a massive scale, and Gods Without Name is no different in this respect. Tracks like "Thresher," with its swirling, macabre tremolos and gothic choral synths, sounds like a seance of black magic that has spun well beyond the summoner's control. It's "The Wizard's Apprentice" meets "Night On Bald Mountain," all interlaced with Naas' unearthly, grim black metal snarls. With the cavernous production, it sounds as if he is emerging from a dark void right at the center of the maselstrom. And even when the last third of the album takes a turn for a more doomy and somewhat ambient aesthetic, I'm gripped by every passing moment. Far more impressive than anything on Terra Damnata by a wide margin if you ask me.

Critiques: As much as I enjoy the album, I have to agree with Chris when it comes to initial reaction: "Why?" There is very little to differentiate this project from Nightbringer OR Akhlys, so why bother creating yet another moniker? It seems like a wiser consolidation to release this under an already existing name.

The Verdict: Redundancies aside, there's no argument in regards to ultimate quality. Gods Without Name may very well be the most impressive release from Naas yet. Aoratos deliver masterfully engrossing compositions that are as ominous as they are consistent. And paired as always with the stunning artwork, I'm planning on picking up a hard copy.

Flight's Fav's: Thresher, The Watcher on the Threshold, Of Harvest, Scythe and Sickle Moon