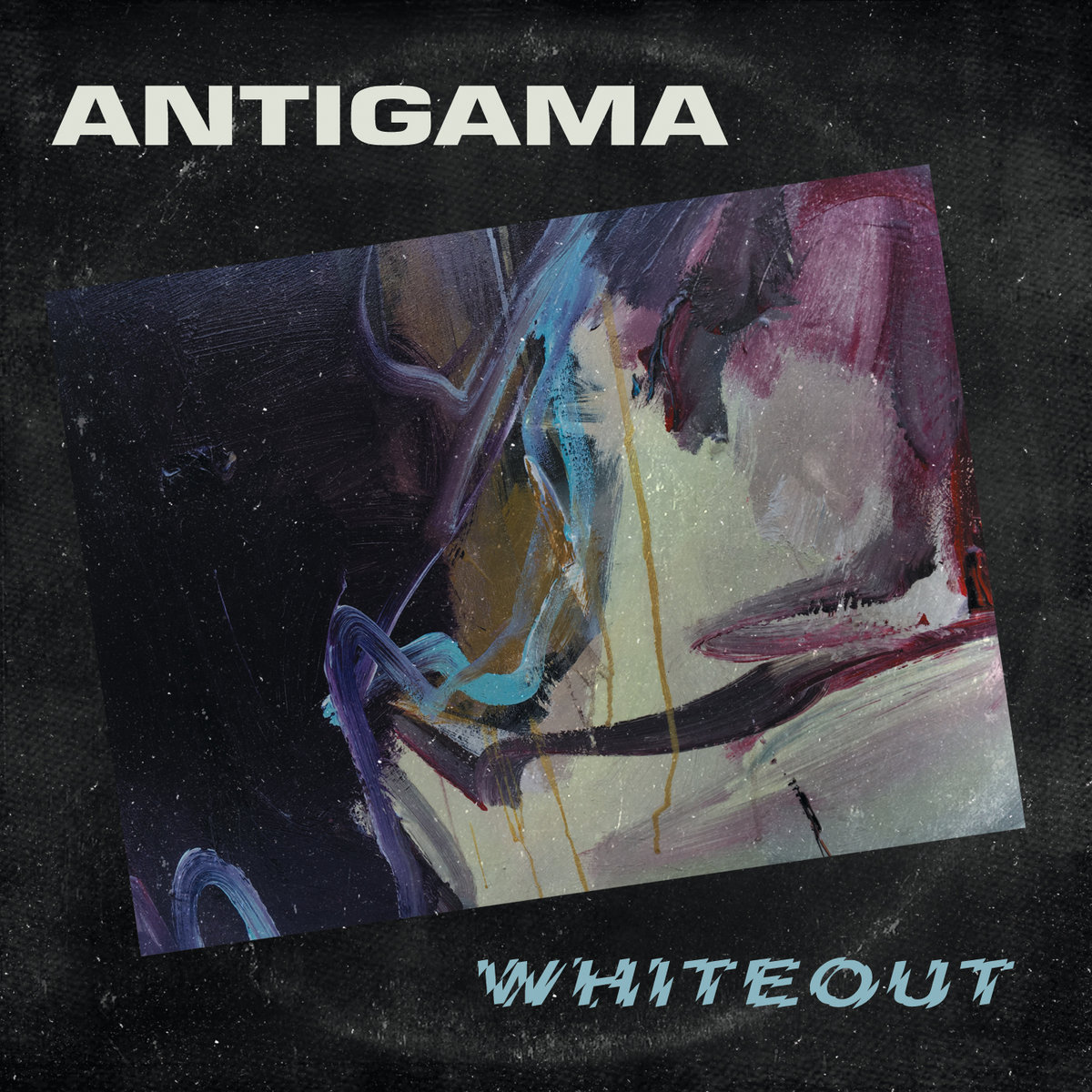 Chances are if you’re a fan of grindcore, you’ve come across one of Antigama’s albums over the years.  Since 2000 the Polish band has been able to blast and groove with the best of them, but there has been a level of technicality and genuine weirdness that has helped to set their material apart.  Sometimes offering up elements that recall newer Napalm Death while diving into Voivod sounding licks the next, the group has only seemed to get better with age and always had unexpected flourishes that made their material demand regular rotation.  It has been a while since we’ve got a proper Antigama release as the Depressant EP came out in 2017, but the band had been riding high since Meteor and The Insolent leveled everything in their path.  That brings some high expectations of this year’s Whiteout, and while it does see the group playing things a little straighter and less curveball there’s still plenty here that continues to elevate them above the average grind artist.

Given some of the sudden freak-outs or left field transitions Antigama’s discography has, if you’re familiar with their music you may go in expecting the same of Whiteout.  Instead, for almost the entire run you’ll be met with a more straightforward blend of blasting and mid-paced grooves that blur the lines between grind and punk.  Given Antigama’s pedigree that’s hardly a bad thing though, as there’s an underlying precision and rhythmic variation that makes quite a few of these songs still have their own character.  For lack of a better word, there’s a bounciness to the drum work that makes you want to bob your head as much as it does run around in a massive circle pit, and by stripping things down to these core elements it feels like the group is capturing the essence of what makes them so fun and powerful in equal capacity.  You still do get an all-out saxophone grind infused freak-out to end the record with “2222” which shows that these guys still have plenty of surprises left, and it does help Whiteout finish on a memorable note.  Admittedly a few more of the tracks blur together compared to Meteor or The Insolent given the bludgeoning nature of the album, but the brief twenty-eight-minute run time helps to alleviate that and makes you want to hit repeat as soon as it ends.  I also continue to appreciate the sharp and punchier production values, which allow for the material to pummel you without obscuring the details of each song.

Vocalist Łukasz Myszkowski has been a defining piece of Antigama’s music since the very beginning, offering up a rougher scream/growl that is extremely aggressive but shifts in tone regularly.  There’s always been a bit of an off kilter feel to how he transitions between ranges and that’s once again the case on Whiteout, as there are constant deviations to the core pitch that go up and down the vocal register.  “Holy Hand” is a great example of this, as the main style is an abrasive scream/snarl but there are regular deviations throughout, and even some unexpected chanting around the three-quarter mark.  “Disasters” even bring some vocals that sound very close to Cattle Decapitation and Travis Ryan’s clean yet distorted approach.  Some of the instrumentation on Whiteout ma be a bit more straightforward, but the vocals have retained all their unpredictability.

The directness and brute force of Antigama’s latest record makes it stand out slightly less than Meteor and The Insolent, but even with this being the case the technicality and memorable riffs/drum patterns still elevate this material over a lot of other grindcore I’ve heard in 2022.  It’s impressive that even when this band breaks things down to their basics they’re still able to shake things up enough to bring you back for more.  I’d like to see a bit more of the weird and left-field elements gain prominence again on their next album, but for now I’ll still be letting these songs peel my face off for some time to come.  Whiteout is available from Selfmadegod Records.