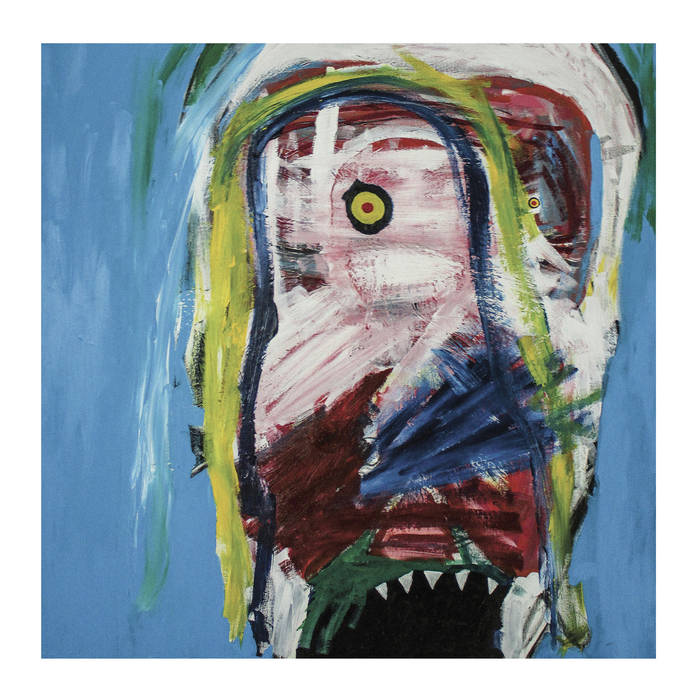 The Pitch: Hardcore and sludge from Kollapse, a Danish band focused on "the beauty in the harsh and the ugly." FFO LLNN, Wovoka, Alaskan

What I Like: "Void" kicks things off nice and heavy.  Early on there is more of a hardcore vibe that really gets my head bobbing.  The vocals are extremely powerful, never seeming to let up regardless of where the music is going.  Speaking of which, the music does go quite a few places.  While there are your typical hardcore riffs, it's not long before we're introduced to the sludgier, more introspective vibes of the music.  This occurs later on the opening track and persists throughout the record, sometimes creating a dreamlike vibe.  "Blinding Light" even goes full acoustic for a while, but always with the same vicious screams.  These moments sometimes remind me of Archivist or Anopheli, and certainly fit their mission statement above.

What I Don't Like: I feel like we start the album off on a really aggressive note, and then we get several in a row that lean more on the soft, post-metal end of the spectrum.  While this duality is something I enjoy about their sound, I feel like it could go through more oscillations of highs and lows instead of creating such a drastic valley before picking up again on "Abandon."

The Verdict: An album that could use a few more punctuated moments, but is still extremely potent.  Even though I'd break up things up with a little more hardcore, know that the post-metal parts are top notch.  Tracks like "Nesting" will take you places.  Get it Friday.