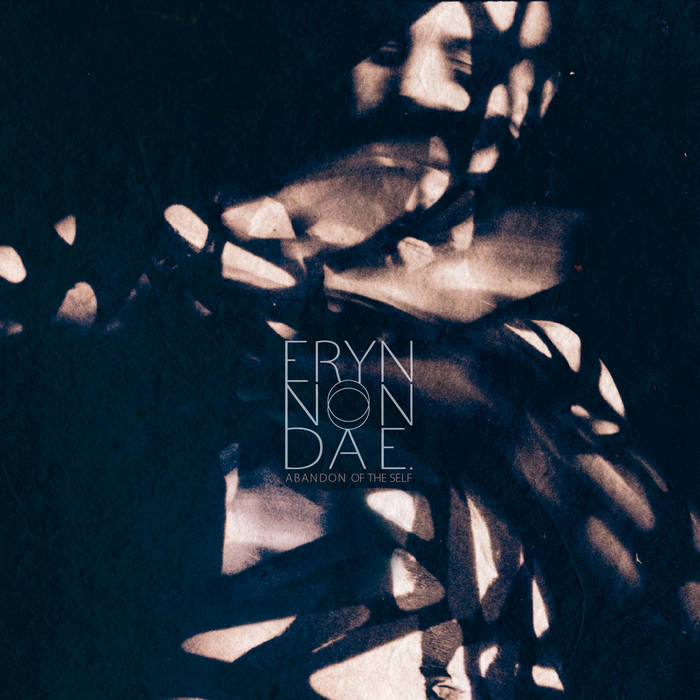 Abandon Of The Self

Abandon Of The Self
by Eryn Non Dae.

The Pitch:  "Since forming in 2001, gifted French band Eryn Non Dae. have created a uniquely claustrophobic universe and this stellar fourth opus is a monumental wave of melancholy and despair - a fascinating combination of post-apocalyptic fury and vast ambient passages...imagine the hybrid creature born from a dangerous tripartite marriage between Meshuggah, Tool and Godflesh." Via Season Of Mist

What I Like: Well that's a damn fine pitch. Having spent the beginning of this year with a lot of black and death metal, it's refreshing to get some truly fantastic post-metal; a genre that generally isn't among my favorites. Abandon Of The Self very much lives up to the "wave of melancholy and despair" description. Borrowing some senitiments from industrial music and fusing them with post and progressive metal tropes, the end result is both familiar and innovative at the same time. The atmosphere is undeniable, and in a word: it's spellbinding.

Every goddam detail of this album is so carefully crafted to create a haunting, textured experience. The cascading, tribal drums and bass guitar pulsate with an organic, almost sexual rhythm drawing comparisons to both Ulsect and Tool's groovier moments. These tension-building beats are overlayed with palpably ominous guitars that writhe through listening space like a misty specter. The overwhelming imagery is that of thick smoke circling dark silhouettes in low light. And we haven't even gotten to the vocals: a perfect mixture of passionate, sludgy howls, shouted prose, and Maynard-like singing. He's like a much angirer Ian MacKaye; so much so at times that "Eclipse" sounds like a metal cover of a Fugazi song.

Critiques: I don't think I would change a single thing about this album. It's close to a 10, falling short only because it's not entirely out of left field.

The Verdict: Stunning. Absolutely stunning. Eryn Non Dae. will almost assuredly be making my year end list, as it's going to take only the bests of the best to top Abandon Of The Self. This album is both technically proficient and sonically fresh while providing a consistently engrossing listening experience. Buy this album immediately.