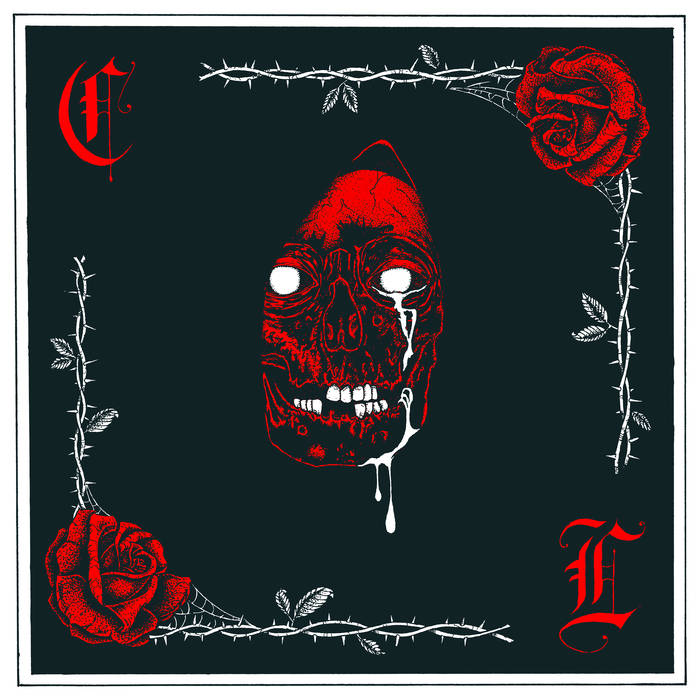 A Patient Man
by Cult Leader

What I Like: A Patient Man has been making the rounds with all of my favorite sites and online personalities; and for good reason. Cult Leader have crafted an album that is equal parts resentful rage and deep misery. Opening track "I Am Healed" strikes right for the heart and twists the blade with its deathy vocals and ominous, noisy riffs. It's like an even more feral form of Converge lashing out from between the bars of its cage. And speaking of Converge, the recurring hook on "Isolation in the Land of Milk and Honey" may as well be a direct nod to "Fault And Fracture." The impact of these songs is even further aided by the stunning production on the drum kit. It feels as if they are pounding all around me. But just as quickly as it takes off, "Curse of Satisfaction" signals to the listener that there is more here than initially meets the eye. This is the first of several slower, more post-metal influenced tracks; taking an even sharper turn with the deep, clean baritone of "To: Achlys," The singing on these melancholic dirges drew strange parallels to everything from Panopticon to Crash Test Dummies.

Critiques: The pacing of this album feels a little clunky at times. There's a pretty big depressive lull right in the middle that I might have spaced out a little more. And while these slower tracks have grown on me, especially "A World Of Joy" with its fiery conclusion, they do feel a bit overlong.

The Verdict: A genuine and honest interpretation of the negativity in the lives of Cult Leader, A Patient Man is a moody and powerful album. It's not as perfect as some have pitched to me, but suffice it to say I ended up buying a physical copy. You should consider doing the same.

Flight's Fav's: I Am Healed, Isolation in the Land of Milk and Honey, Aurum Reclusa