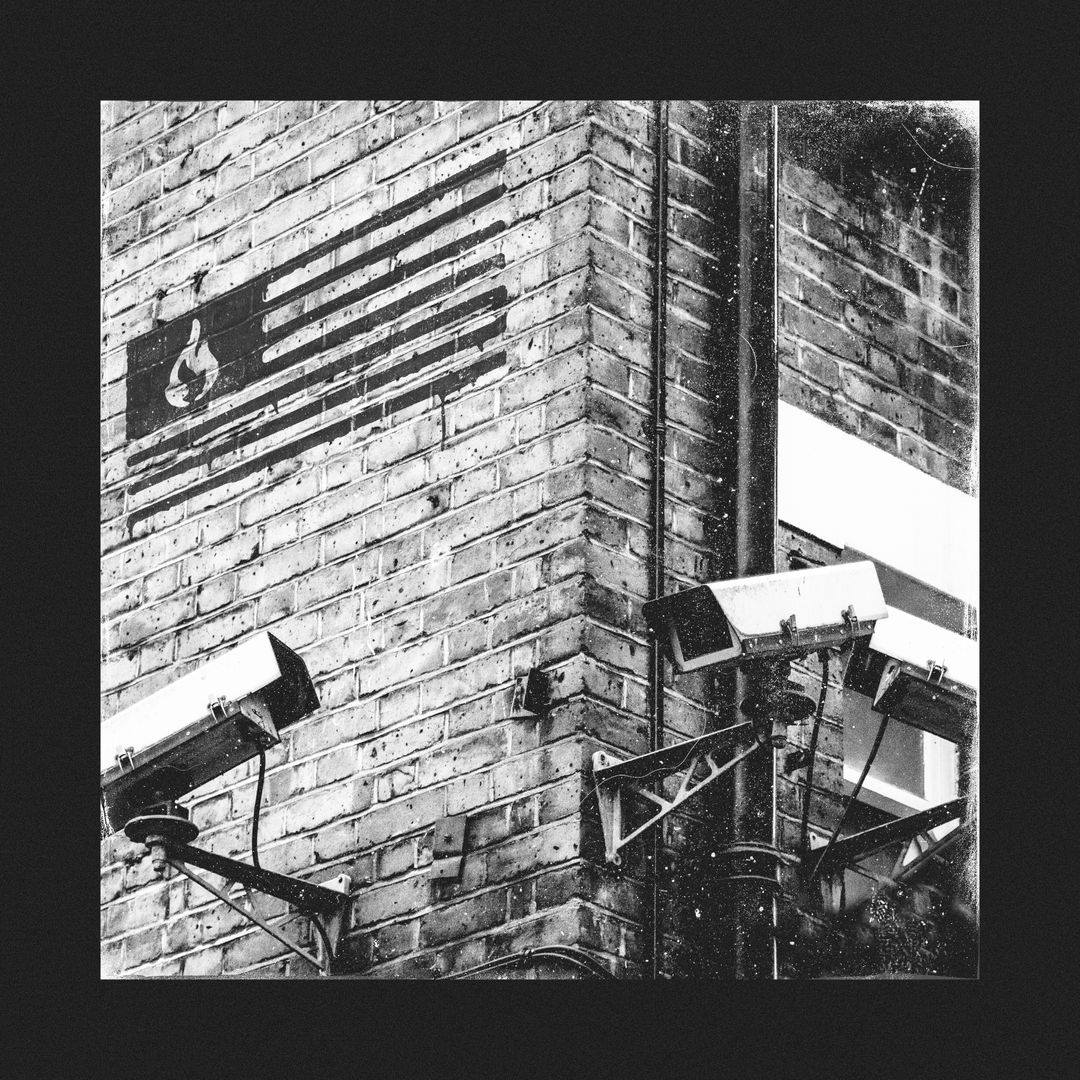 A Line in the Sand

A Line in the Sand
by American Arson

Detroit’s American Arson has been blurring the lines between punk rock and alternative rock since their creation in 2014, offering equal amounts of anthemic choruses with soaring vocals and angrier passages that upped the intensity.  After releasing four EP’s, three of which tied together to form an overarching narrative, the band signed with Facedown Records and put out the three-song Rise & Fall.  A year later they’ve built upon these shorter releases with debut full length A Line in the Sand, which takes a noticeably sharper slant with a bit more punk and hardcore influence than before.  It’s an album that draws you in with rawer vocals and instrumentation and keeps you coming back with surprisingly softer moments, making for a more dynamic listen than is sometimes typical for these genres.

If you hadn’t listened to American Arson at all you may be unsure to expect when opener “The End” kicks in, as you’re met with softer electronics and vocals that build from lighter singing/talking into almost screamed words by its conclusion.  Then “Drop Your Daggers” kicks in and the energy level goes through the roof.  The main guitar riff has a rock ‘n roll vibe to it but the rhythms give off the same type of punchiness as bands like Strike Anywhere and Rise Against, creating a fine balance between catchier melodies and that rawer edge.  As you make your way through A Line in the Sand the band continues to hop between rougher edges and melodic hooks, channeling everything from alternative rock to hardcore.  Where a lot of other bands that have tread this same path fall into generic patterns after only a few songs, American Arson seems to always be shaking things up but ensure that there’s a catchier melody or rougher edge to draw in both sides of the listening spectrum.  There are some similar approaches on some of the faster numbers, but when the band mellows out on songs like “The Water Will Rise” and “The King is Alive” their melodies create such a warm and hopeful atmosphere that really helps the album to stand out further.  It’s also worth mentioning that this group is only made up of two people, but they manage to make just as noise as acts with twice that head count.

The vocals on A Line in the Sand have equal amounts of rawness and softer hooks to them, matching up perfectly with the instrumentals.  This is an emotionally charged album, with “Drop Your Daggers” immediately addressing the current political and social climate in the United States through scream/sung lyrics that feel even sharper than what American Arson has written in the past.  But there’s more than just anger and frustration at work here, as the lyrics suggest the need for action while also seeking to deliver a positive and uplifting message, which serves as a nice change of pace from what’s usually in my listening rotation.  The vocals actually give off a bit more of a rock vibe than you might expect, as the initial burst of rawer pitches gives way to singing ranges that soar over the recording and result in choruses that will get stuck in your head for some time to come.

In some ways American Arson reminds me of the early 2000s when melodic variants of punk and hardcore had broken through to radio airwaves with anthemic choruses and just the right amount of straight up rock ‘n roll.  But they’re also pushing the sound forward in ways that reflect the current music climate, and there’s more variation that makes many of these songs stand out on their own while still fitting within the album as a whole.  Drawing upon their previous years of experience, this duo has written material that will stick with listeners for some time to come and it seems like they only keep getting better.  A Line in the Sand is available from Facedown Records.