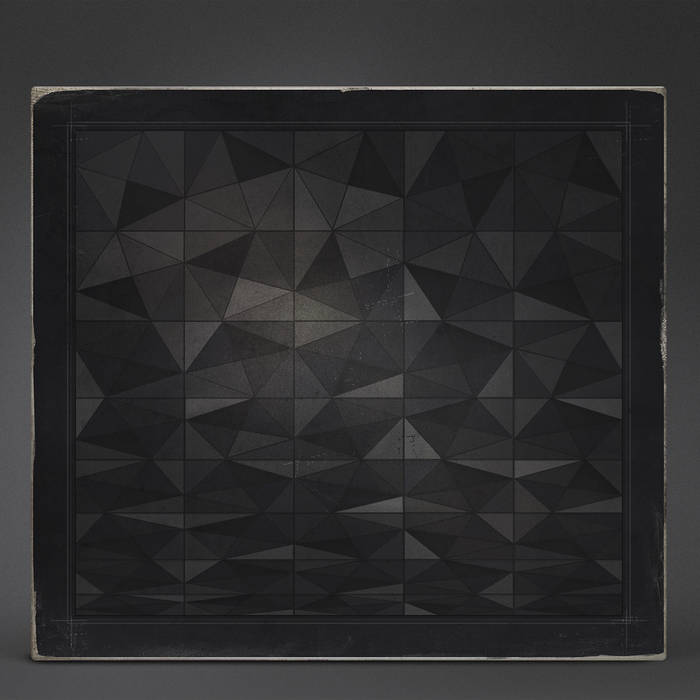 Like Primus? Like Meshuggah? Well I may have something for you. I never thought I would put those two bands into a description of a singular entity, but there you have Ketha. The aptly-named #!%16.7 is an 18 minute progressive sweet broken into several small movements. It opens with wonky basslines straight out of Sailing On The Seas Of Cheese, but broadens scope into a thick crunch of groovy chords and harsh vocals. This is probably the weirdest thing you will hear today, but damned if it isn't tasty.

Did I mention the horns? Yes, there is a pretty involved horn section prevalent throughout the album. Think Dillinger Escape Plan's “Milk Lizard,” but united with Radiohead's “The National Anthem” and Tool's “Lateralus.” Far from a gimmick, these additions fit the mathy guitar-playing perfectly. Speaking of “mathy,” trying to follow the time signature is an exercise in futility. The drummer is some sort of cyborg built by Neil Pert.

A look at the tracklist is likely to leave one puzzled before even delving into the music. Songs are anywhere from 36 seconds to 2 and a half minutes. “Mobius” is little more than a jazz beat with a touch of bass, keys, wah guitar, and the odd yelp while “3C 273” is basically just a (excellent) guitar solo right out of Destroy Erase Improve. The only songs that are relatively self-contained are the introductory “K-Boom,” “Sloader,” and climactic “Crink Crank.” But like everything on the album, transitions are gapless with #!%16.7 playing best from start to finish.

It's been a little while since I picked this up, but I recall hitting the “buy now” button only halfway through my first listen. I have not heard anything remotely like this in 2015, or in recent memory. The fusion of funk, jazz, horns, and technical metal is totally unique. More importantly, the resulting arrangement is both challenging and engaging at the same time. Name your price on bandcamp. My only complaint is that I NEED MORE.